The DS-1600KI from Hikvision is the new generation of fully touch-enabled and detachable network keyboard independently developed by Hikvision. In addition to displaying images, the 10.1″ capacitive touchscreen supports DVI and HDMI video output. It runs on Android and has the brand new UI interaction design. It also supports all series of front-end and back-end devices of Hikvision, as well as control center devices such as video management platform (VMS). It has open settings of the monitoring point number, and users can arrange the numbers freely as needed. In application, users can call the numbers quickly to display the video on the video wall, or output videos to the touchscreen or external displays. It supports recording, picture capturing and two-way audio, as well as the screen control and scene switch of VMS and decoding device. The 4-axis joystick can be used to the PTZ control to locate the target quickly. The joystick panel is detachable for the convenience of user operation. This keyboard can be widely used in public security and finance and other fields. 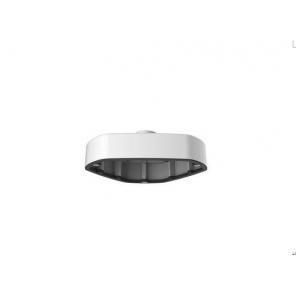 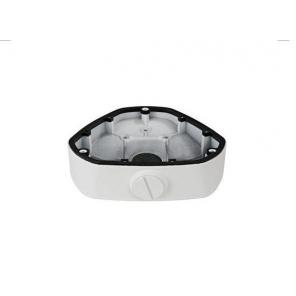 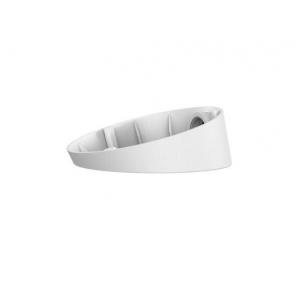 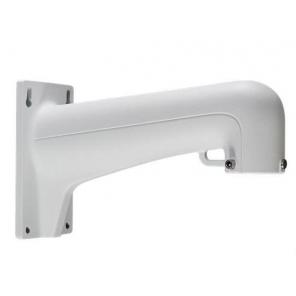 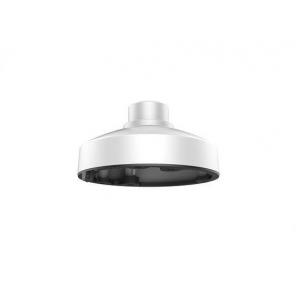 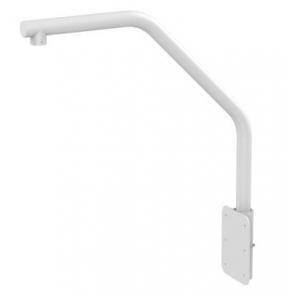