RJ45 connectors and removable terminal blocks for seamless installation. Simply and effortlessly transmit up to 8 cameras over CAT5 cable. When paired with another passive video balun transmit color video up to 1,250ft. Longer transmission distances can be obtained using active video baluns.

The Active Vision ABL-8P01-C is an eight channel passive analog video balun transceiver (can transmit or receive) with the ability to terminate via RJ45 or screw down terminals. Paired with a passive video balun, Analog video can take advantage of the time and cost savings of using CAT5e for CCTV. Through years of research and customer feedback, Active Vision has altered their video balun design to include additional interference and noise filtering components, as well as using higher quality PCB boards and components. This allows you to finish your installations without having to install additional noise filtering devices for most applications. Active Vision video baluns have been proven to consistently out-perform competing video baluns. 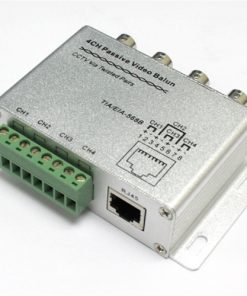 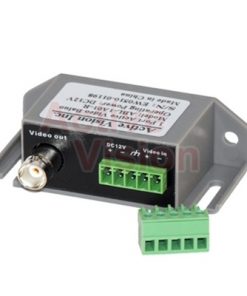 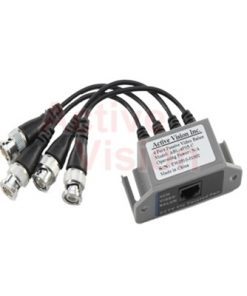 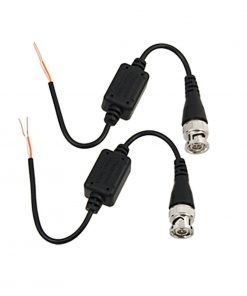 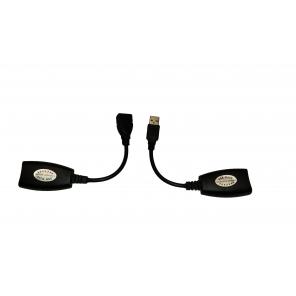